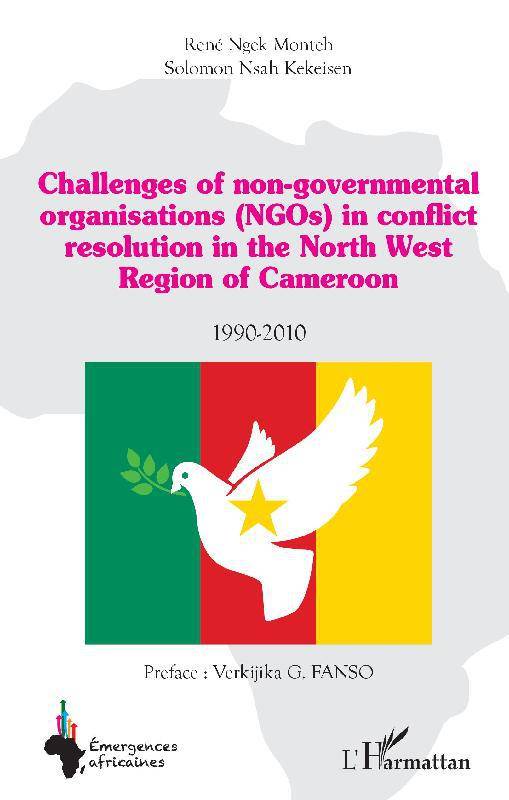 Indisponible
Conflicts have manifested in various ways in Cameroon and the incidence has indeed been high in the North West Region. This study entitled Challenges of non-governmental organisations in conflict resolution in the North West Region, 1990- 2010 seeks to examine the difficulties that NGOs involved in conflict resolution faced between 1990 and 2010 in this part of Cameroon. Despite the influential role and enormous resources deployed by these NGOs, many obstacles perturbed the realisation of their missions.
S'identifier pour envoyer des commentaires.